If you haven't already heard or have just been out of the loop , Rosewood has been heavily governed recently.

What does this mean, Well basically almost every guitar that is over about $200 has generally got Rosewood on it, whether it be a fingerboard or bridge, or the complete back and sides. And for some reason we all take it as just a renewable product that we will never run out of.

However there has been a huge hand brake on guitars entering Australia due to the new regulations on Tonewood Timbers, so much so that brands such as Fender, Martin , Gibson and even Melbourne made guitars Cole Clark have had to look at alternative options .

A new regulation takes effect on January 2, 2017 that calls for documentation when shipping instruments internationally that contain any amount of any kind of rosewood or certain types of bubinga.

It does not apply to instruments shipped within the borders of your country or instruments carried for personal use while traveling internationally [unless they contain more than 22 lbs. (10 kg) of the regulated woods].

This is a developing story, with details emerging as government agencies figure out how to create processes around the new requirements. To what degree they are enforced remains to be seen.

Here’s what we know so far.

The New Regulation on Rosewood and Bubinga

The Convention of International Trade of Endangered Species of Flora and Fauna (CITES) held a conference from September 24 - October 4 this year in Johannesburg, South Africa where it was decided that all species of rosewood under the genus Dalbergia and three bubinga species (Guibourtia demeusei, Guibourtia pellegriniana, and Guibourtia tessmannii) will be protected under CITES Appendix II.

While Brazilian Rosewood is currently under CITES protection (those laws will stay in place), this move places all the other nearly 300 species of rosewood under similar regulation.

This includes the East Indian rosewood and Honduran rosewood - as well as woods like cocobolo (Dalbergia retusa) and African blackwood (Dalbergia melanoxylon) - that are widely used in the manufacturing of stringed instruments, marimbas and some woodwinds. 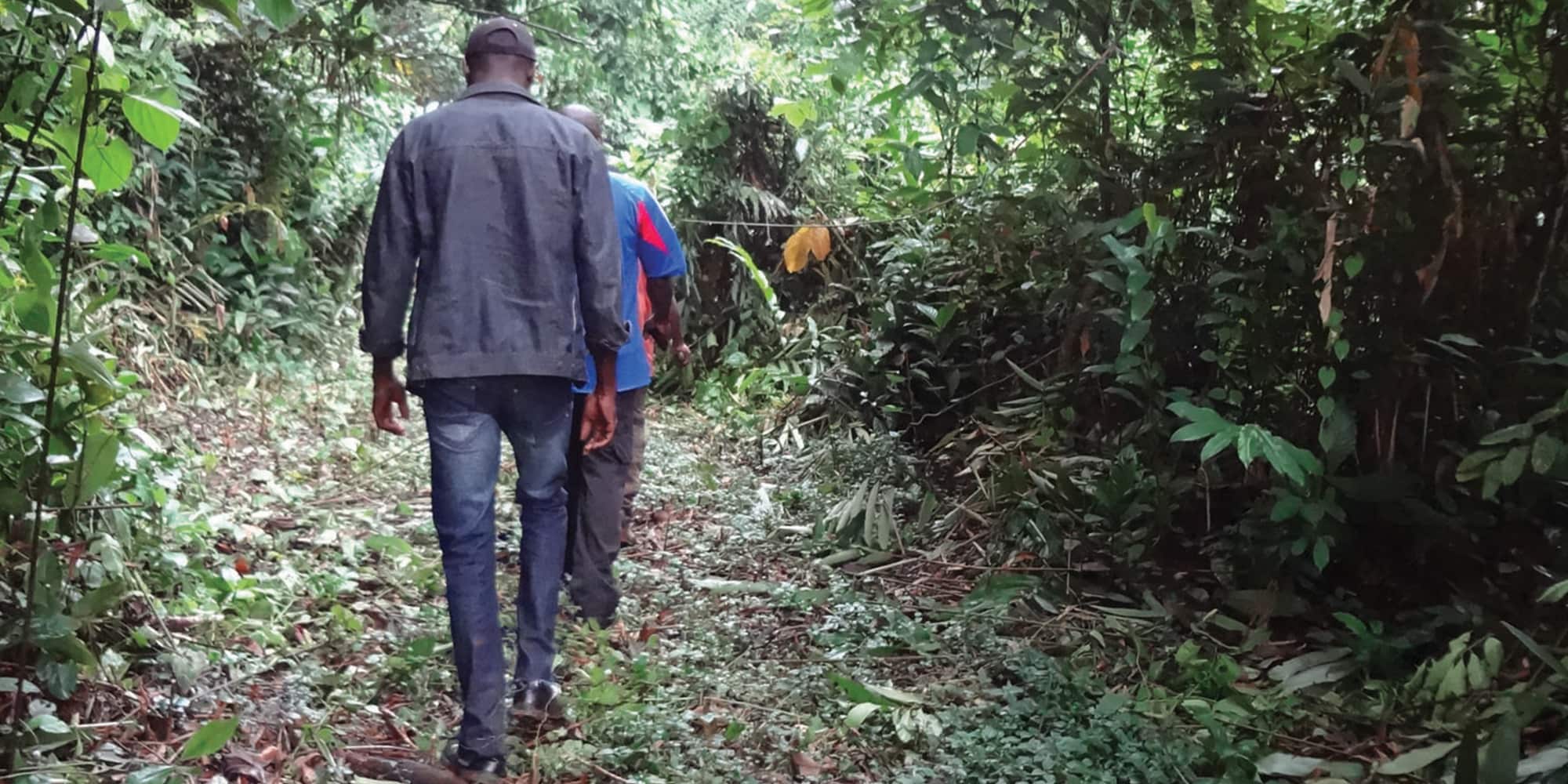 Guitaronomics: The Rising Cost of Tonewood

The traditional woods used to make guitars are dwindling in supply. What does this mean for the future of our industry?